Water hammer is the term for squeals, groans and knocking coming from your pipes and is a sign of pipes struggling under pressure.

As water moves from large pipes to smaller ones and the pressure is too high you will hear squealing noises or the sound of pipes protesting. The problem needs to be professionally fixed to avoid pressure build ups and burst pipes which is more common than people realise. Often pipes burst in walls or hard to get areas which can do extensive damage to walls, floors and carpets. It’s important that issues with noisy pipes get addressed in a timely fashion.

Tap Doctor plumbers are fully licensed, highly knowledgeable with years of experience resolving issues with noisy pipes and water hammer. While most water hammer problems are not absolutely urgent, we are available in most areas 7 days a week where you need emergency help. 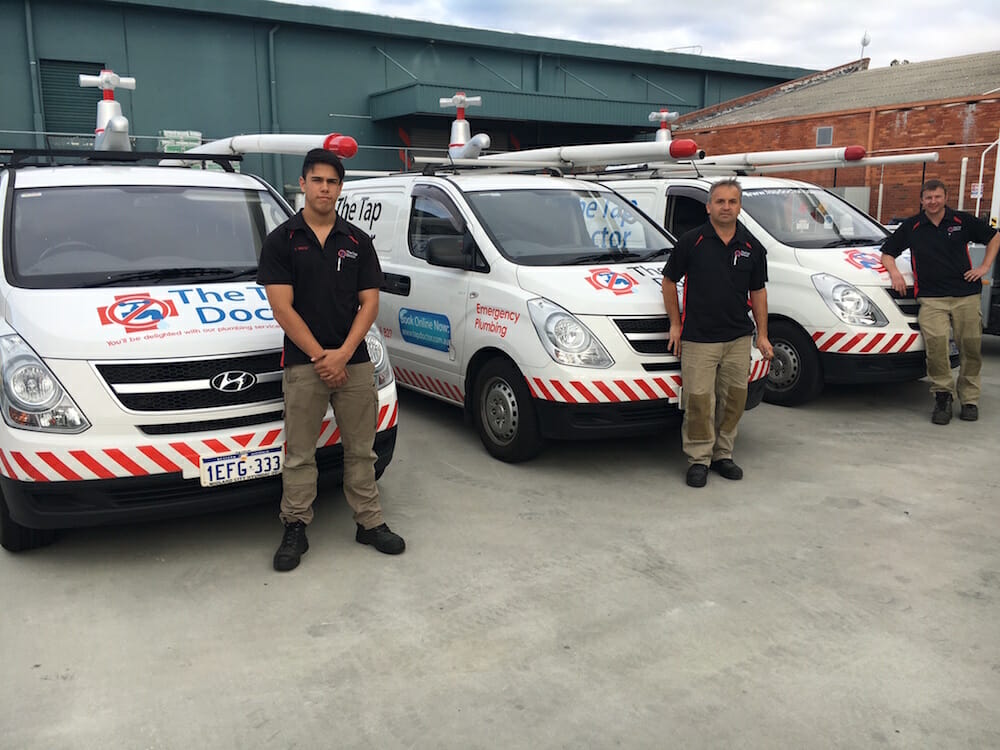 When you shut off the water and the pipes bang or rattle it usually means the water pressure is too high. If the banging occurs when water is running it could still be a pressure issue, or it could mean your pipes are coming loose and need to be fastened properly.

Never ignore hammering pipes or you could end up with a burst and a serious leak. When you call a plumber to investigate the cause of the hammer, they might need to install a pressure regulating valve on your mains and an anti-hammer valve in the tap. If loose pipes are the issue the plumber might fasten or sleeve the problem area to stop it moving around. 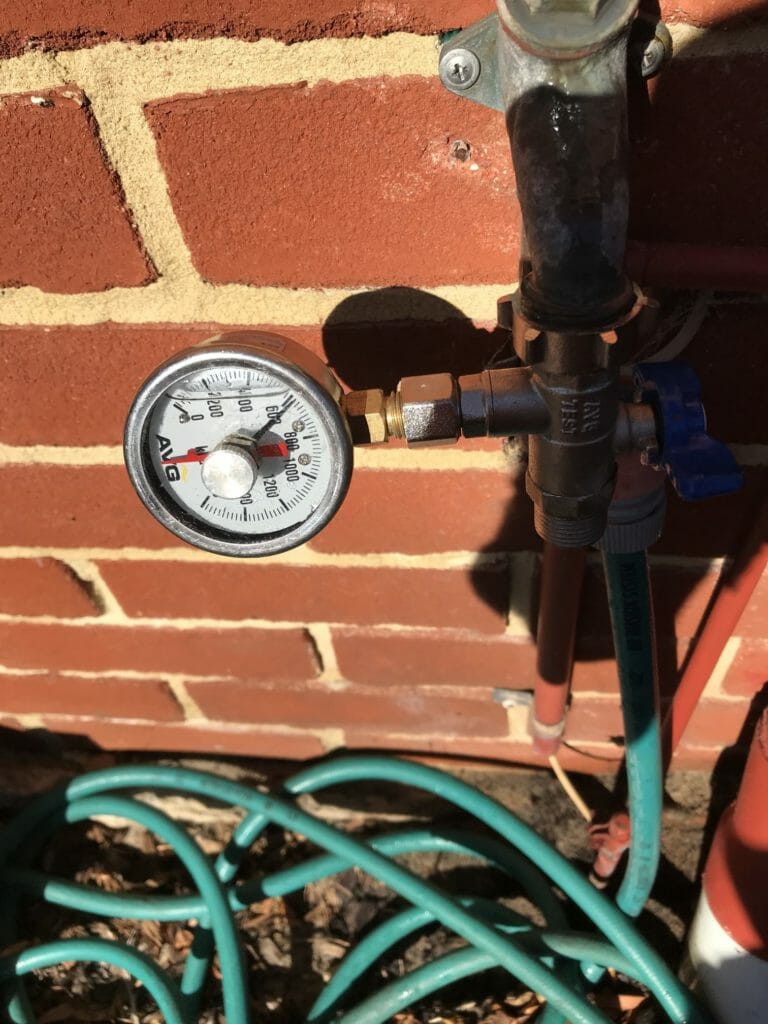 High water pressure can often be the cause of water hammer, fortunately a simple problem to diagnose.

Slow, gurgling loos strike fear in to the bravest plumbers. They know it could be a simple fix in the cistern or it could be something much worse, depending on if the toilet is running while it gurgles. If it is, they will get in to the cistern and replace any worn parts to keep your loo flushing smoothly.

If the toilet doesn’t run while it gurgles it could be a sign of a blocked sewer line. This could mean you need a replacement sewer line which is not a job for the queasy. Sinks and drain blockages are also common and when that happens it’s important to get a plumber to look closely. The issue could be caused by debris requiring the pipes to be taken apart, or it could be a symptom of poor plumbing which requires more extensive work.

If your request isn't urgent, scroll down fill out the form below and click the Book Online button to request a booking online.

Our usual turnaround time on online requests is 12-24 hours but usually faster during the day.

Request a Quote or Job

Hear directly from our customers:

We have a number of franchise locations available for sale and we're always on the lookout for new employees & plumbing apprentices.

For more information on buying a plumbing franchise or joining our team, email us or call 1300-655-827

Does your local plumber:

Tap Doctor plumbers are members of the Master Plumbers & Gasfitters Association which means you can rest easy knowing that you’re using a licensed plumber.

Tap Doctor Plumbing is your number one choice for taps, tapware & related fixtures.

The Tap Doctor can provide a range of sanitaryware all from our mobile showroom.

The Tap Doctor can provide a large range of gas, electric and solar hot water systems.